The German Bus and Coach Operators’ Association (bdo) is the umbrella organisation of the private bus and coach industry in Germany. The bdo represents the interests of more than 3,000 companies on the national as well as on the EU-level. The association’s members are active in local public transport, occasional services and long-distance coach services.

Almost three years after the publication of the Commission’s proposal for the Eurovignette Directive, the trialogue has finally begun. The core element of the legislative initiative is strengthening the polluter-pays principle in the road transport sector. Unfortunately, the text adopted by the European Parliament places a one-sided burden on climate-friendly buses and coaches. The passenger car, on the other hand, as the main source of noise and air pollution, gets off scot-free. 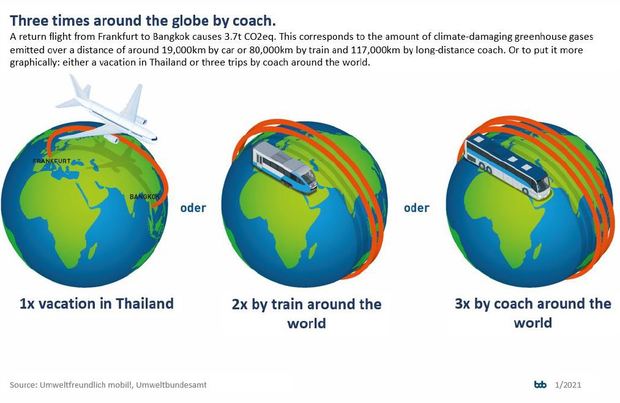 The primary reason why the Parliament’s decision negatively affects buses and coaches is not that these vehicles will become subject to the revised directive. The bus and coach operators rather welcome that the new Eurovignette establishes a common European framework for how tolls are applied to collective road transport. But the chosen methodology has a fundamental flaw which will have severe consequences for buses and coaches: all heavy-duty vehicles are treated in the same way. Bus/coach = truck. This is the simple equation according to which the Eurovignette will work in the future. But buses and coaches compete with cars, not with trucks. A truck may be replaced by a van and a coach passenger may opt for going by car. But a truck will never be replaced by a coach. For ensuring a level playing field among road users, all vehicles used for the same purpose must be tolled and charged according to the same standards. While this principle is applied by the European Parliament for the goods transport sector where light duty vehicles used for the transport of goods will be tolled, the approach to passenger transport is different: 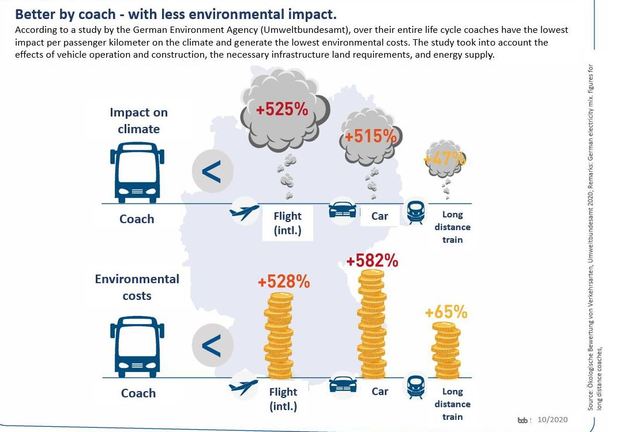 Buses and coaches are among the cleanest and most sustainable modes of transport: Depending on the mix of fossil fuels, renewables and nuclear energy in the Member States, the environmental footprint from buses and coaches can be even lower than of rail services. In any case, buses and coaches have significantly better emission values than passenger cars.

In the Eurovignette proposal it is acknowledged that cars are the major polluter and that “(…) passenger cars are at the source of about 2/3 of external costs (including the cost of climate change, air pollution, noise, accidents and other negative impacts) generated by road transport (…)” and that the “highest share of these [CO2] emissions originates from passenger cars (over 60%).”

But while the Eurovignette clearly states that “to promote the use of the cleanest and most efficient vehicles, Member States should apply significantly reduced road tolls and user charges to those vehicles”, the text adopted by the European Parliament does not provide for solutions which would enable the Member States to promote sustainable collective transport.

bdo therefore suggests the following amendments which would give member states more flexibility how to reduce emissions in the transport sector:

o Council Position Article 7cb (1): For buses and coaches, Member States may choose to apply the same or lower values than those applied to heavy goods vehicles.

o Council Position Article 7 (8a): “Where tolls are applied to all heavy duty vehicles, Member States may choose to recover a different percentage of costs from coaches and buses and motor caravans, on the one hand, and from heavy goods vehicles, on the other hand.”

To make the transport revolution a success, we need competitive, strong public transport. The Eurovignette Directive must take a holistic approach and consider its consequences for the whole passenger road transport sector. Member States must have the option to strengthen public road transport and require greater flexibility than the Eurovignette text which has been adopted by the European Parliament allows for. Buses and coaches must not be put at a competitive disadvantage if the European Union takes it commitment to the Paris Climate Goals seriously. 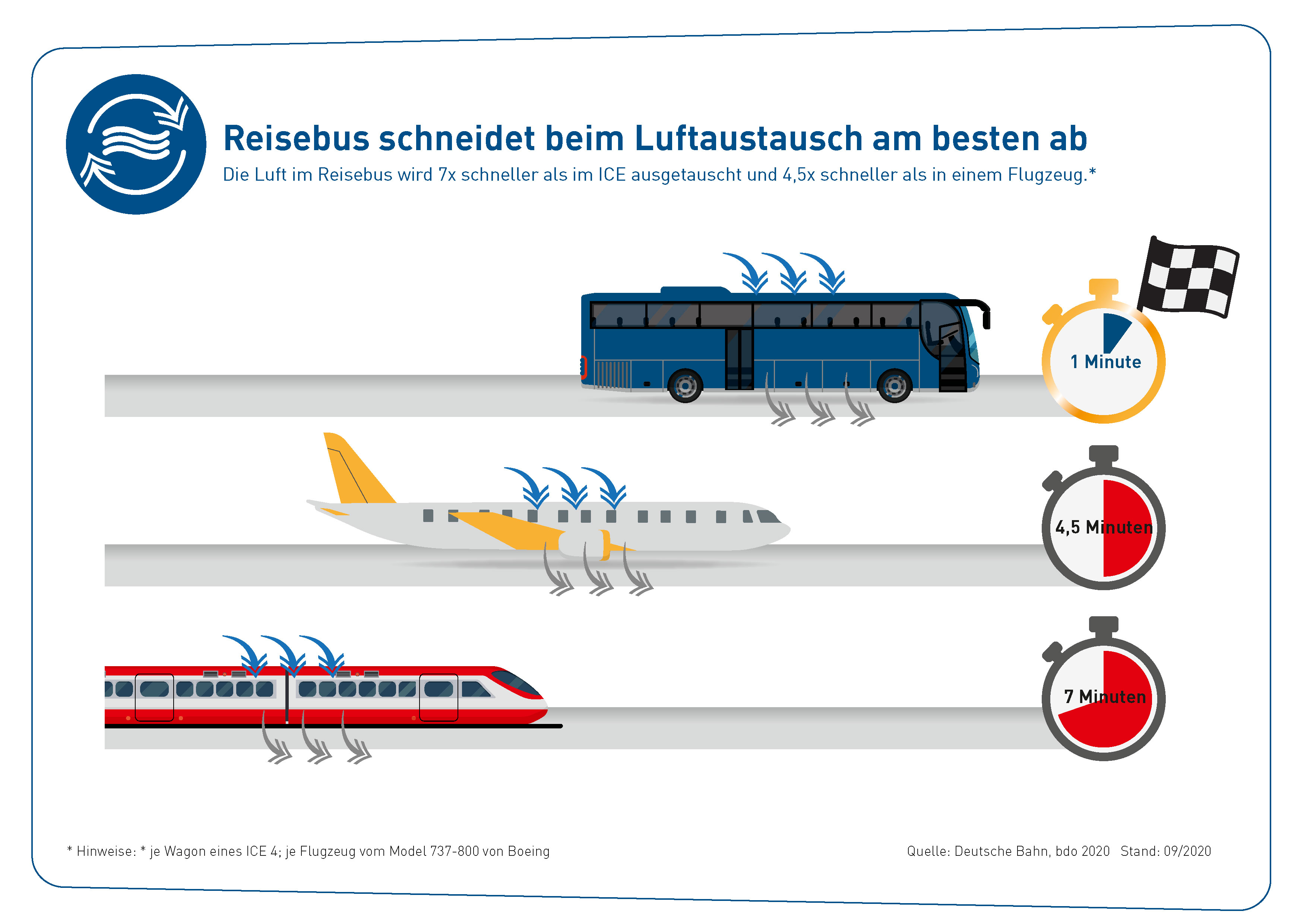 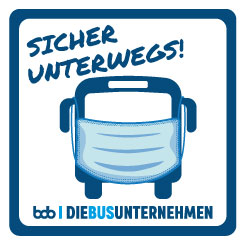 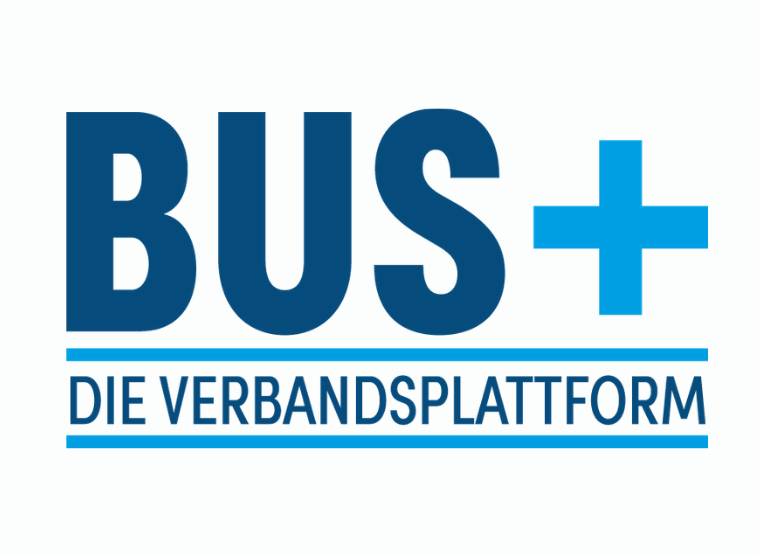